Come for an education. Leave with a future.
I want to enroll my child I want to join your team I want to donate or volunteer 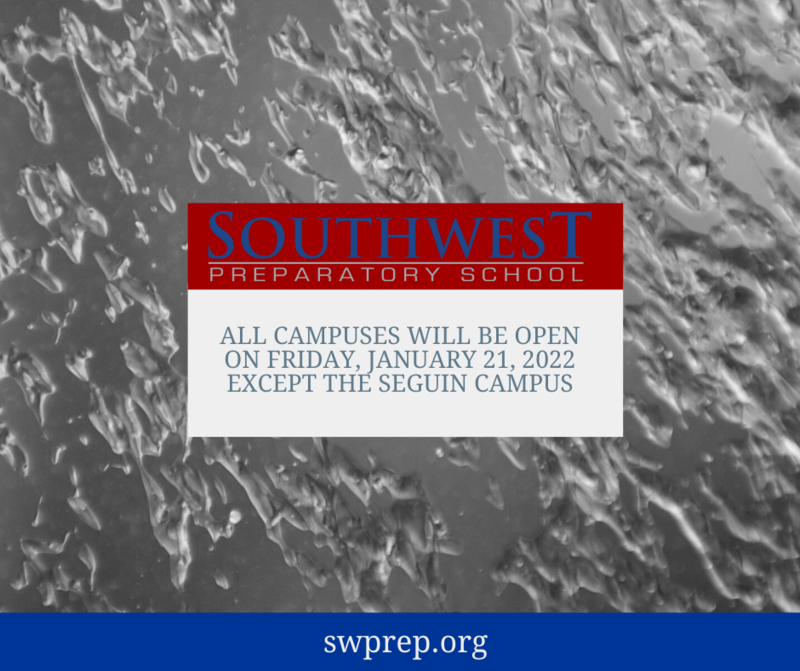 Normal hours of operation will resume at all campuses on Friday except the Seguin Campus which will remain closed until Monday, January 24, 2022. 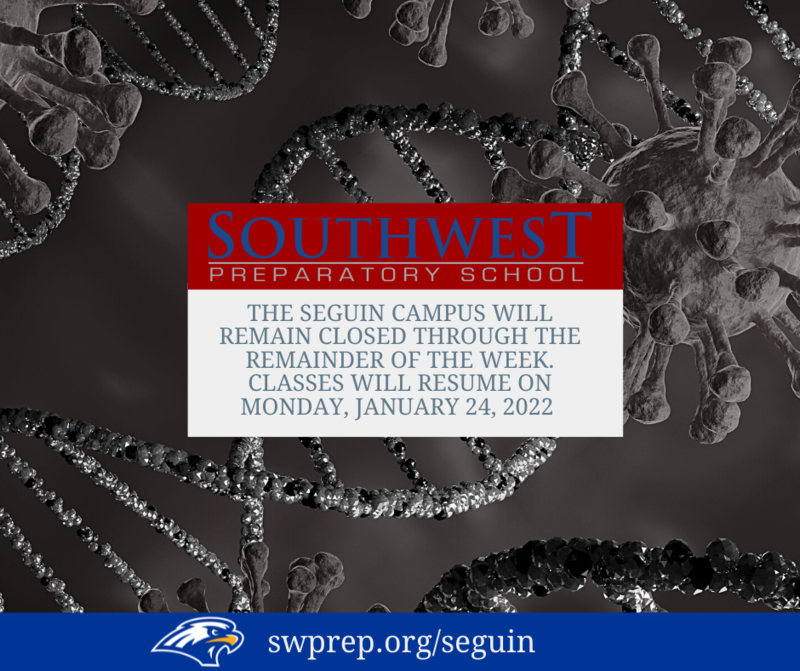 The Seguin Campus will remain closed through the remainder of the week. 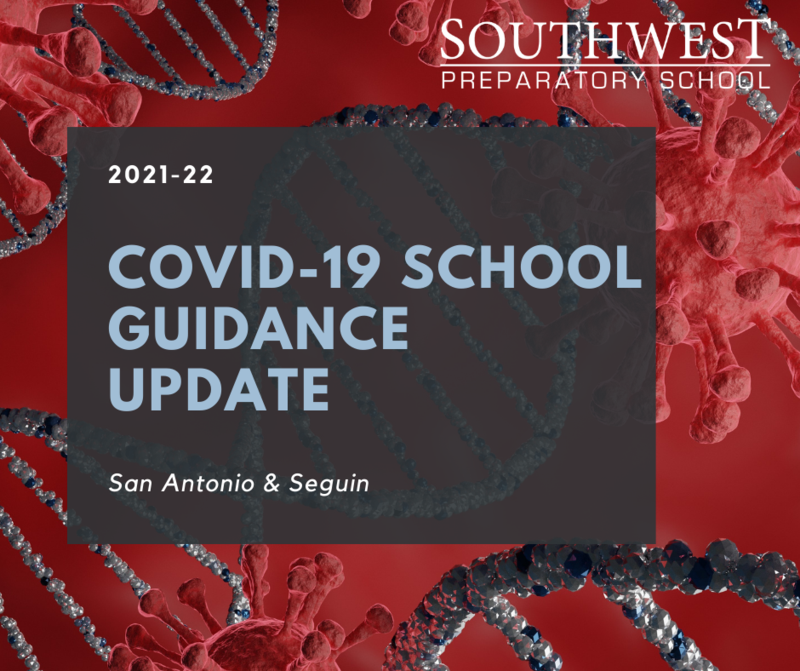 Read our latest Health and Safety Guidance for students and staff.
Show All News 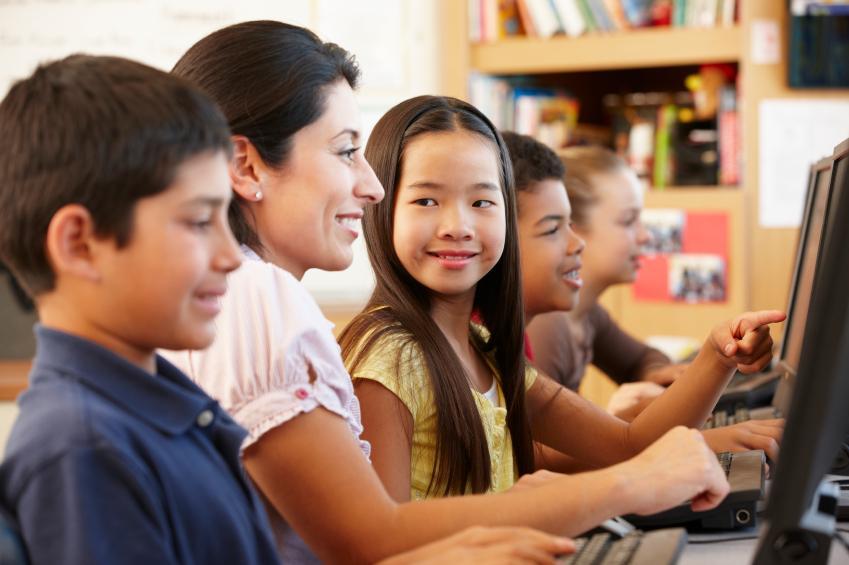 SWPS Core Beliefs
1. School is a place where students should learn their country’s heritage and the principles it was founded upon. Each school year the biographies of the Founding Fathers and the history of their sacrifices will be taught as will the history of the formation Declaration, Constitution and Bill of Rights.
2. Patriotism and love of country should be fostered in each of the schools. Each day students will be asked to recite the pledge of their allegiance to our country and state.
3. Our country was founded on Judeo-Christian values and beliefs. The Founding Fathers referred to our creator throughout our founding documents. Bibles are not banned from any of our campuses and all religions are to be respected. The schools may not deny students their individual right of religion while on campus.
4. America was founded on the free enterprise system and capitalism to ensure the opportunity for success for all citizens not just a few. Students will be taught the advantages of capitalism over any other alternative economic system.
5. A free people cannot remain strong unless the people are virtuous and morally strong and elect leaders who are such. Students will be taught character education and the code of conduct consistent with this.
6. Students should learn to respect others- their opinions, property and right to an education. Students will be expected to treat others as they would like to be treated and avoid bullying, putting down others or interfering with the learning of others.
7.    Students are a blessing to society and our requirement and duty is to respect the will of the parent and prepare students to be successful in school. Students will not be required to be part of a particular class that is inconsistent with the values of their family.
8. Students should learn the value of delayed gratification so they can build a successful future. Students will have an opportunity to earn a scholarship after graduation for work completed from grades 6-12.
9. All students and staff should be accountable for their performance to each other and the school. Students and staff should take responsibilities for mistakes and avoid blaming others.
10.   Our schools support and teach the importance of the principles embodied in Covey’s Seven Habit of Highly Effective People. Students and staff will learn and apply the habits in their daily life while at school.

Read More About Our Values 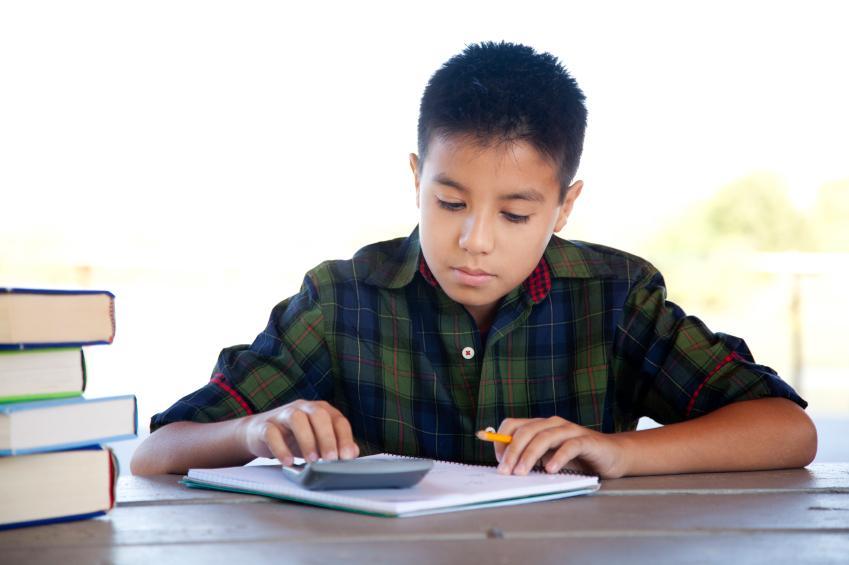 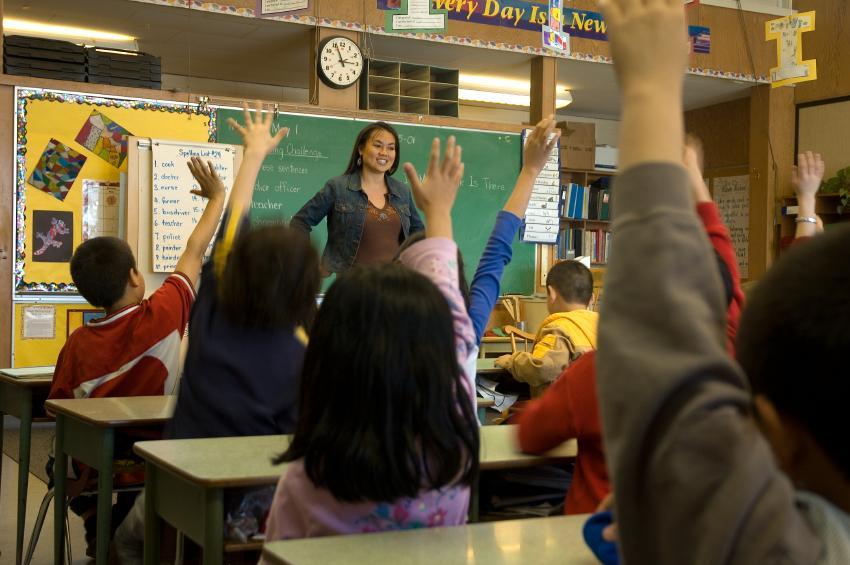 The vision for each student is to develop into a graduate who is self-motivated, employable, self-reliant, and optimistic about the ability to learn and possess citizenship and decision making skills as a result of incorporating the principles learned in character education. 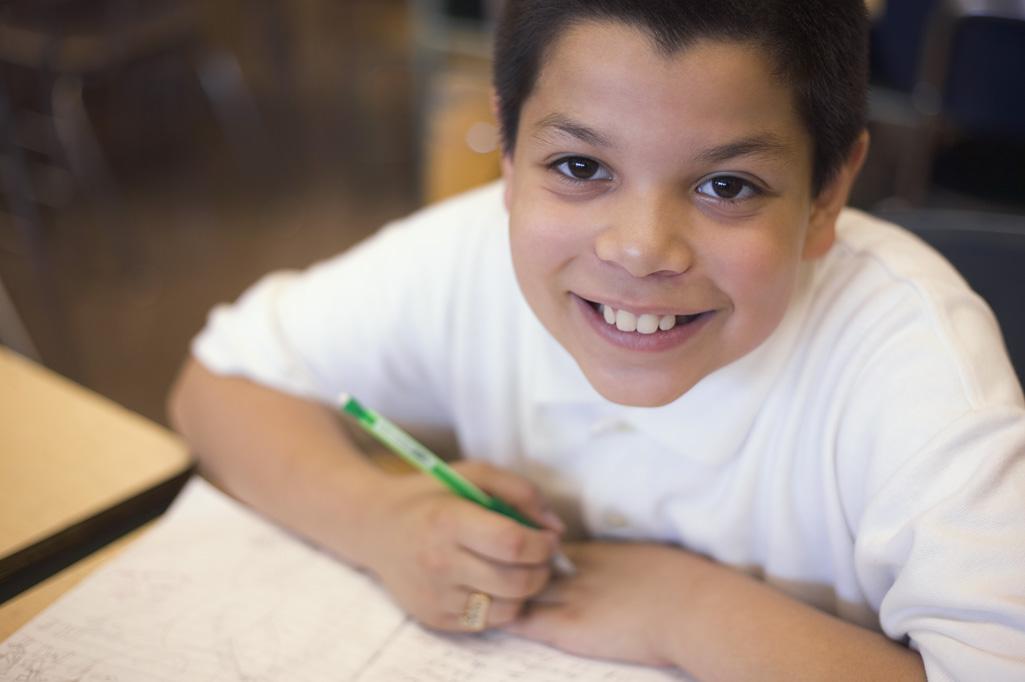 The mission of Southwest Preparatory School is to provide an adaptive and effective learning environment that will prepare students to succeed in the workplace or college.