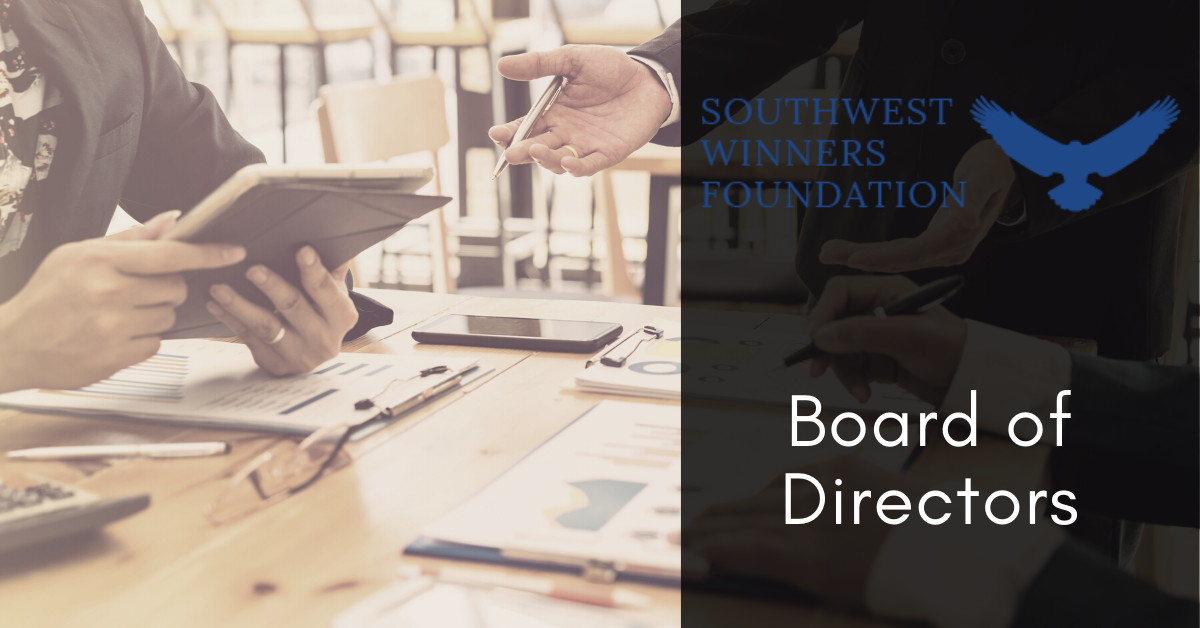 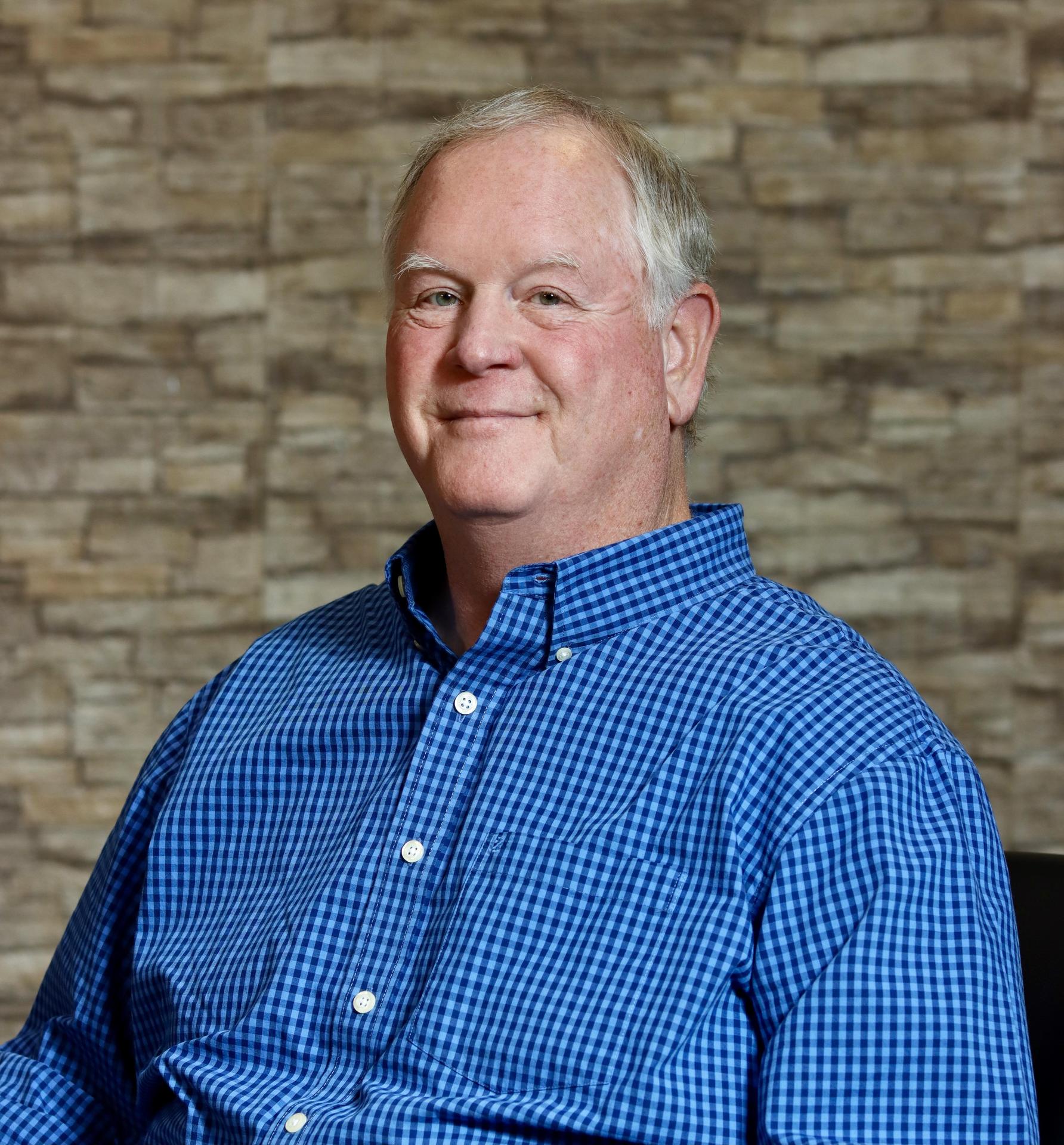 CHAIRMAN - Mr. Dewey Lawhon ~ Mr. Lawhon has enjoyed a successful career as an educator. Mr. Lawhon worked for 29 years in public and private school systems in Texas, with 14 of those years as a teacher and 19 as a school administrator. He also worked for the TEA in various capacities. Mr. Lawhon joined the Governing Board in 2020.

VICE CHAIRMAN - Mr. Edward Gutierrez ~ Mr. Guteirrez has enjoyed a twenty-year career in the sign, graphics, and visual communications industry. Mr. Gutierrez is employed as a Permit Manager and Account Manager with Comet Signs, LLC, and used to work with the City of San Antonio in permitting. He is the president of the local neighborhood association near the Northeast Facility. Mr. Gutierrez joined the Governing Board in 2018. 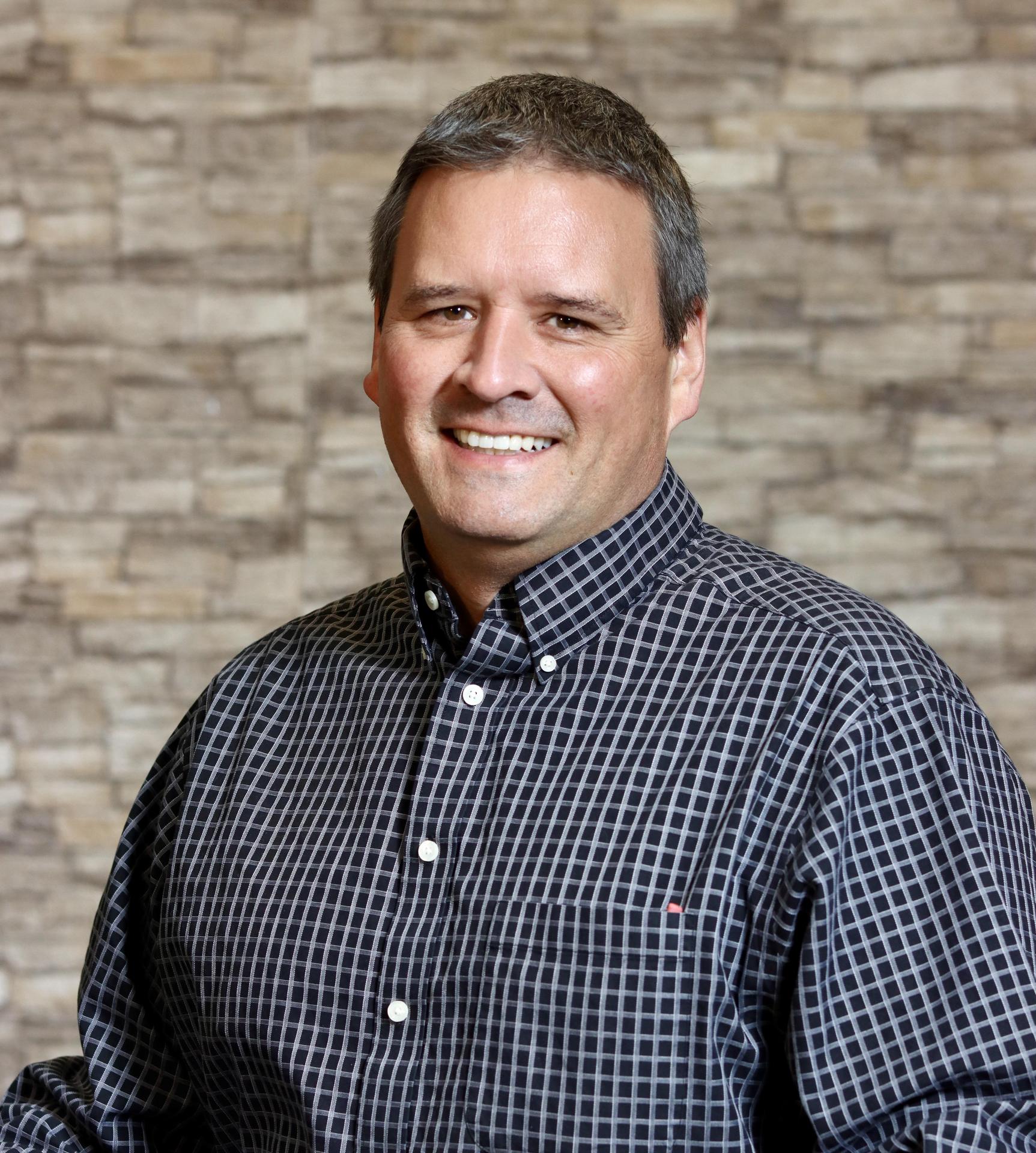 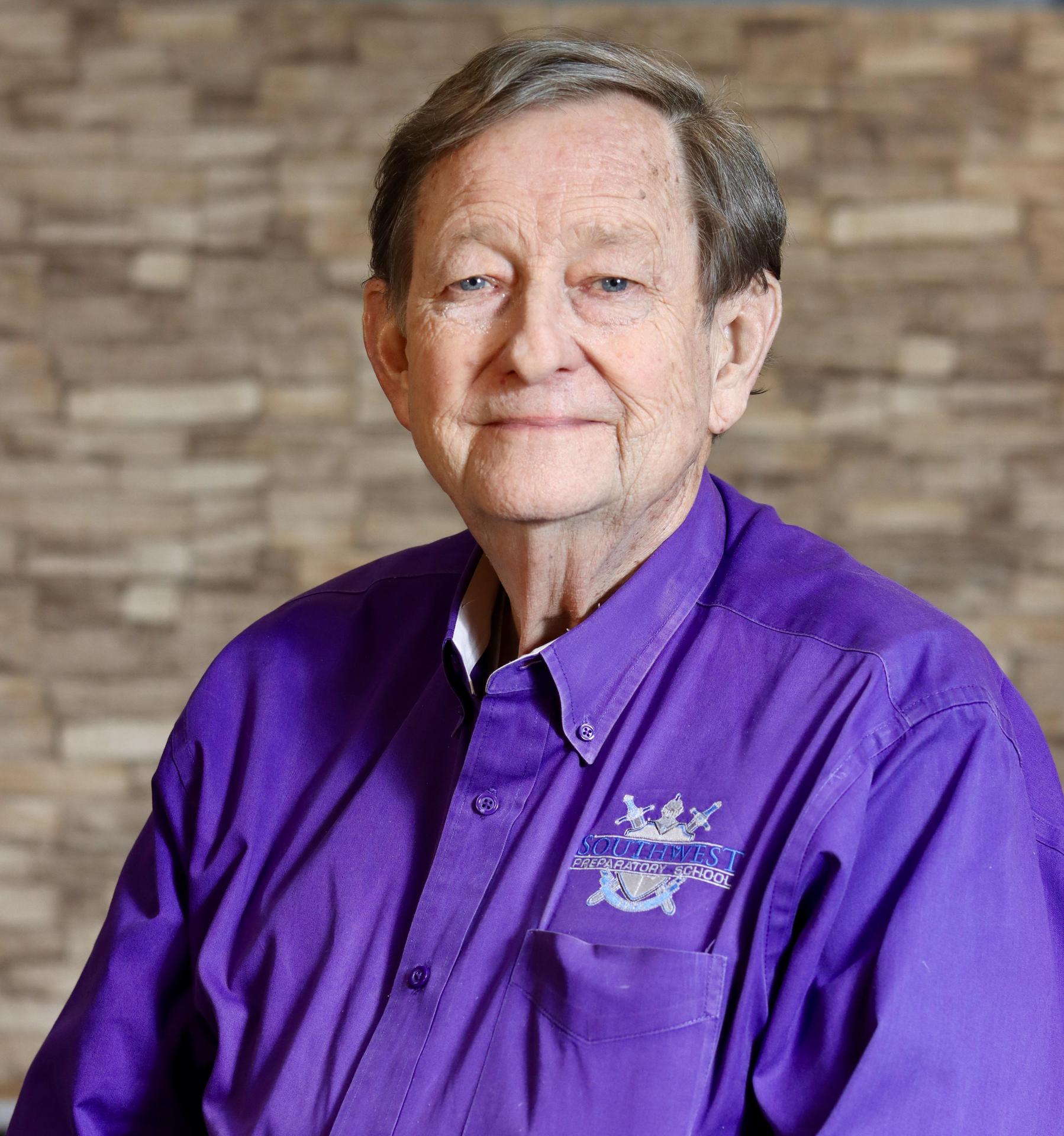 EXECUTIVE DIRECTOR  - Dr. Gary Short ~ Dr. Short received his Bachelor of Arts degree in History and Political Science and a Master of Science degree in Counselling, Educational Psychology, and Learning Theories from Baylor University. He further enhanced his education by obtaining a Master of Science degree in Educational Psychology and Educational Administration from the University of Texas at San Antonio. Dr. Short later obtained his Doctor of Philosophy degree with a concentration in Educational Administration, Business Management, and Educational Psychology from Texas A&M University. Dr. Short has enjoyed a successful forty-plus-year career as an educator in both the public and private school systems in the San Antonio area. Dr. Short was named a Premier Principal in Texas in 1982, received the Outstanding Young Man of San Antonio Award in 1982, was named the outstanding professor for the Texas Lutheran University for 2004-2005, and was given the Texas Leadership Award in 2009 by the Southern Association of Colleges and Schools of Texas. Dr. Sort joined the Governing board in 1998. 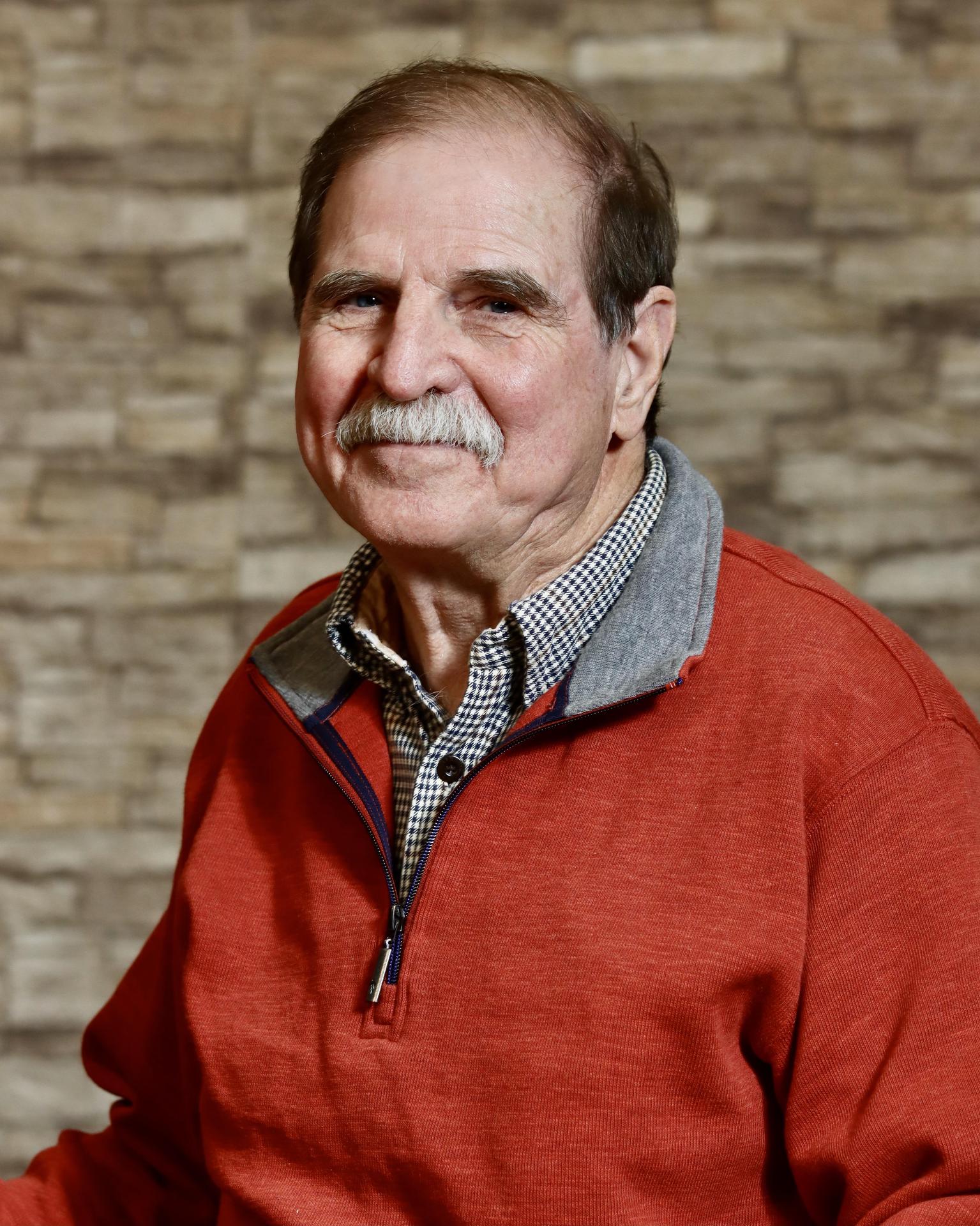 PRESIDENT - Mr. James Neal ~ Mr. Neal received his Bachelor of Arts degree in History and Physical Education from Texas A&M University and his Master of Education degree from the University of Texas at San Antonio. Mr. Neal served in the United States Army as a Captain and later in the United States Army Reserves over a period of ten years. Mr. Neal is the founder of the Company and has been part of the Charter School since its beginning. Mr. Neal is passionate about serving the educational needs of economically disadvantaged children in the San Antonio area. Mr. Neal has worked as an educator for over 25 years.

VICE PRESIDENT- Ms. Christinn Jean ~ Ms. Jean received her Bachelor of Science degree and her Master of Science degree in Management and Leadership from Western Governor's University. Ms. Jean spent a decade working for Lutheran Social Services of the South, where she managed every aspect of the organization's operations. Ms. Jean has worked for over ten years in public education and joined the Company in 2007. She maintains responsibilities for carrying out the mission and vision of the Charter School. Ms. Jean joined the Governing Board in 2018.

MEMBER - Ms. Christine Hefel ~ Ms. Hefel received her Bachelor of Liberal Arts degree from the University of Texas at Austin and her Master of Counseling Psychology degree from Our lady of the Lake University. Ms. Hefel owns her own counseling practice, Leon Springs Counseling, and Life Coaching. Ms. Hefel is a licensed professional counselor and nationally certified counselor. Ms. Hefel joined the Governing Board in 2018. 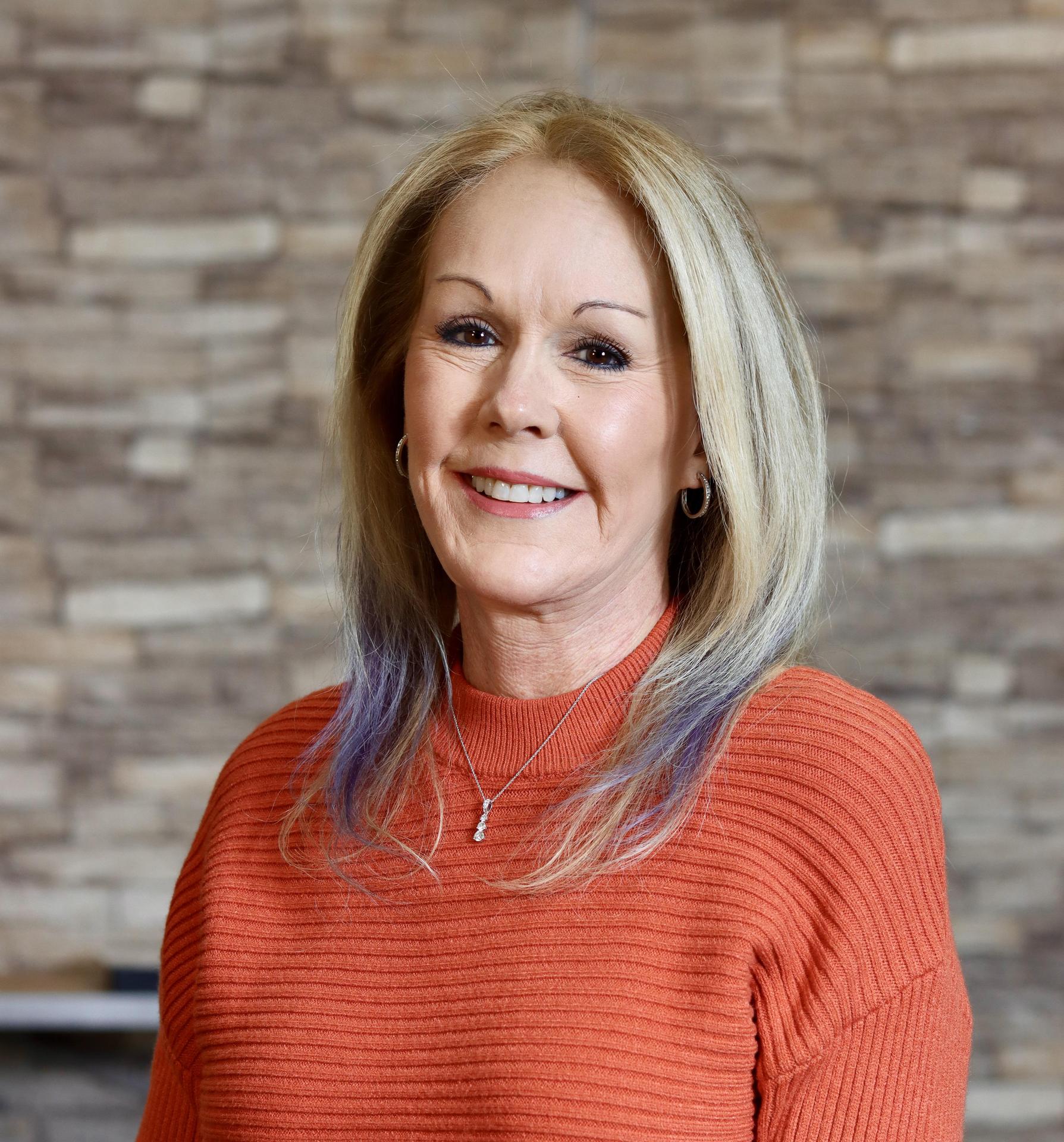 MEMBER - Ms. Sherri Jermier ~ Ms. Jermier has served on the Governing Board since 2021, following her retirement in 2020.  Ms. Jermier was employed by Southwest Preparatory School for 11 1/2 years prior to retirement, working at various campuses and in the District Office.  Southwest Preparatory School will always hold a very special place in her heart as she continues to serve in this capacity….and enjoy her retirement! 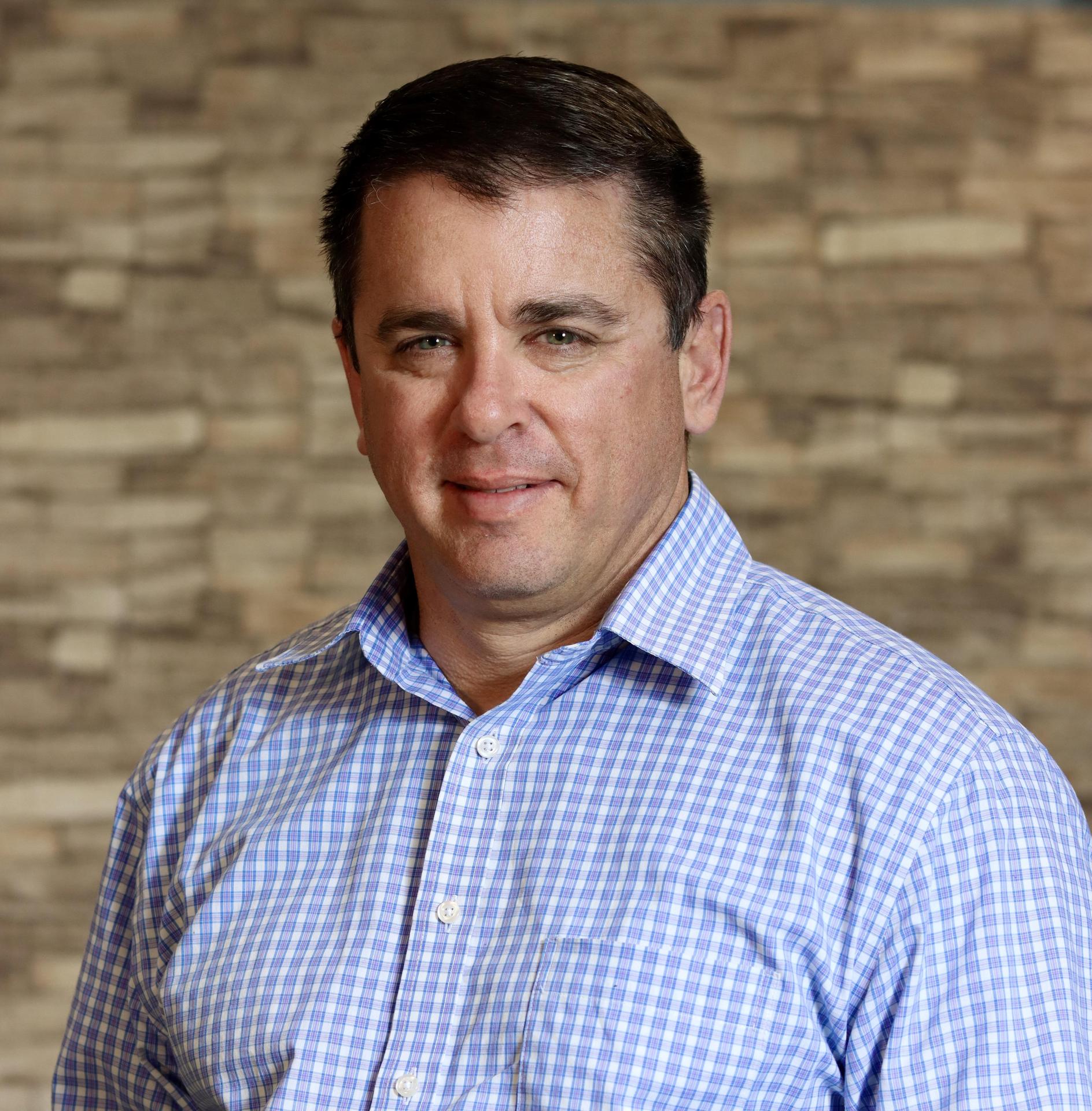 MEMBER - Ms. Brent Jameson ~ Brent Jameson is the owner of Onboarding Solutions located in San Angelo, TX.  Over the past 8.5 years, Brent and his team have been providing electronic paperless solutions to companies and schools and continue to grow rapidly, creating new solutions primarily for schools in Texas and Alabama.  Brent started his career in Human Resources almost 25 years ago after graduating from Abilene Christian University with a degree in Human Resources and Agribusiness. Brent has amassed over 25 years of experience in Human Resources, working in the industries of manufacturing, health care, banking, and oil and gas while holding roles of a single HR professional to leading a team of 16 HR professionals covering several facets of HR and supporting over 2,000 employees in 13 states. Brent has always had a passion for helping others, whether it be in positions in HR, through his business helping his clients with their HR and technology needs, or friends or neighbors in need. Brent and his wife, Sandy, have lived in Abilene, Amarillo, DFW, and now reside in Wall, Texas, just outside of San Angelo, with their two children, Pierce and Auburn, and their dog, Trouper.  Living near San Angelo allows Brent to spend time with his Dad and Son managing two ranches, including deer hunts, raising Herford cattle, and farming.

MEMBER - Mr. Christopher McCammon ~ Mr. Chris McCammon was born and raised in San Antonio, Texas. He attended Churchill High School and continued his education with a BA in Management and an MBA from The University of Texas at San Antonio.  Mr. McCammon began his educational career with Southwest Preparatory as a math teacher at the Southeast Campus and holds certifications in HS Mathematics, Special Education, and Generalist 4-8.  He has served as the Vice Principal/Academic dean of the Northwest Elementary Campus, the Director of Curriculum and Instruction, and the associate superintendent. He now proudly serves as the Deputy Superintendent and board member in order to best support the Principals and Teachers of Southwest Preparatory in achieving our mission and vision. 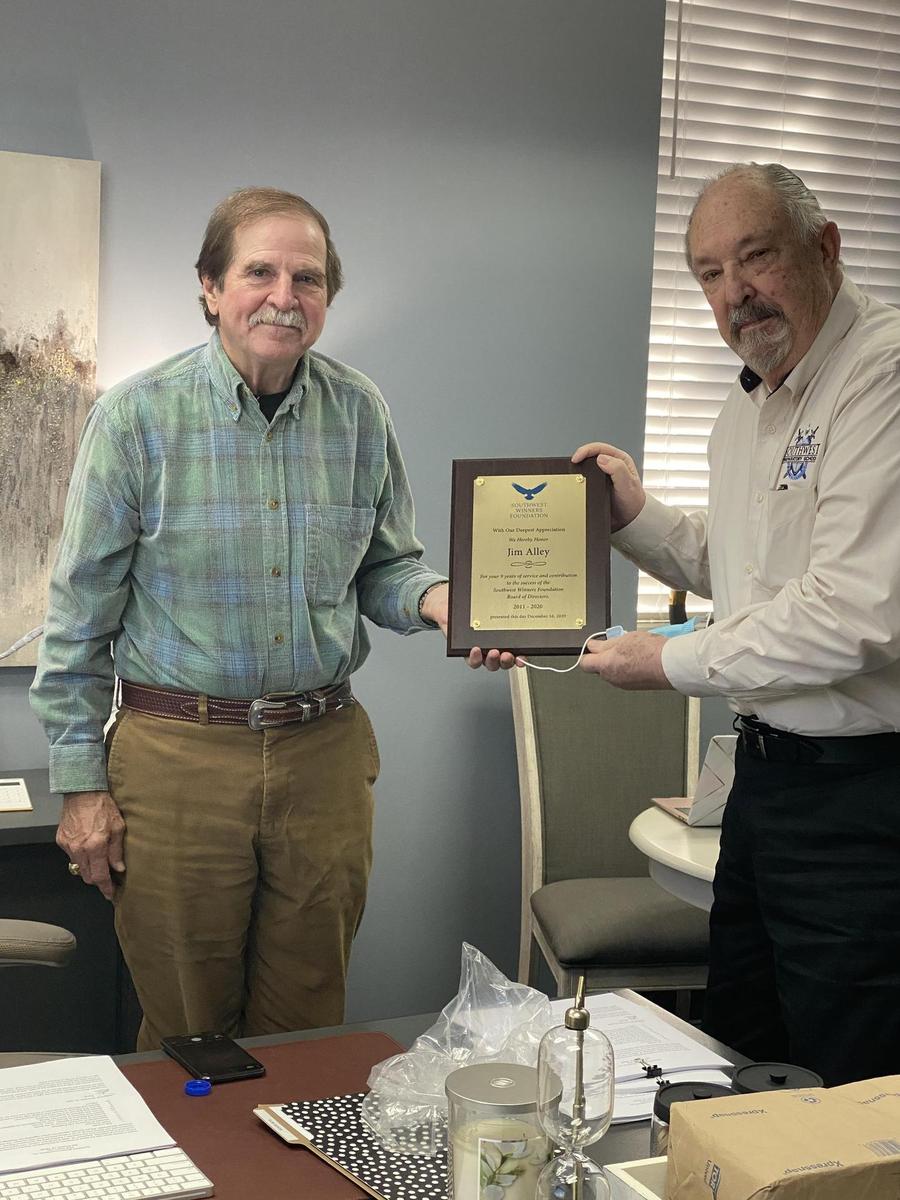 Interested in joining
the Southwest Winners Foundation Board, Inc.?
Complete the application below.
Previous Agendas